Terra Drone Ventus will provide inspection and survey solutions across North America with main focus on oil and gas and power sector.

Explaining the motivation behind partnering with Ventus Geospatial, Terra Drone CEO Toru Tokushige says, “As the world leader in oil production, the United States is a lucrative market for Terra Drone’s international business expansion. The oil production in Texas is topped only by Russia and Saudi Arabia. So, the demand for inspection of oil and gas facilities is also quite high here.”

Earlier this year, eight tanks in a Houston-area oil and gas facility caught fire and continued to burn for multiple days. Accidents such as these prove the value of Terra Drone Ventus services. Terra Drone Ventus provides timely and regular inspections which help with early detection of anomalies to minimize incidents.

Tokushige also recognizes that there are many other opportunities outside the oil and gas markets. “Moreover, the US is the second-largest producer of wind energy in the world. Texas leads the country in wind power capacity as well. This is again a lucrative market for us.”

With eight years of experience in the oil and gas sector, Ventus has flown and operated thousands of airborne missions without incident and worked with more than 200 clients, including Exxon, TC Energy and many more. It was also the first company in North America to obtain permission to fly BVLOS drone missions.

Paul Mitcham, Chairman, Terra Drone Ventus, says, “Implementing new technologies from Terra Drone Group and leveraging their expertise will allow us to increase the capacity of our inspection solutions significantly.”

Steve Myshak, COO, Terra Drone Ventus, adds, “Combining the technology and expertise we have developed with a partner like Terra Drone will give us a distinct advantage. This partnership is a natural progression for Ventus Geospatial and we are looking forward to providing a wider range of solutions to both current and prospective clients.”

With more than 25 companies already in its network, Terra Drone takes pride in collaborating with cutting-edge drone technology providers like Ventus. If you also want to support Terra Drone on its quest to generate aerial innovations that have a lasting impact on communities the world over, please contact info.en@terra-drone.co.jp 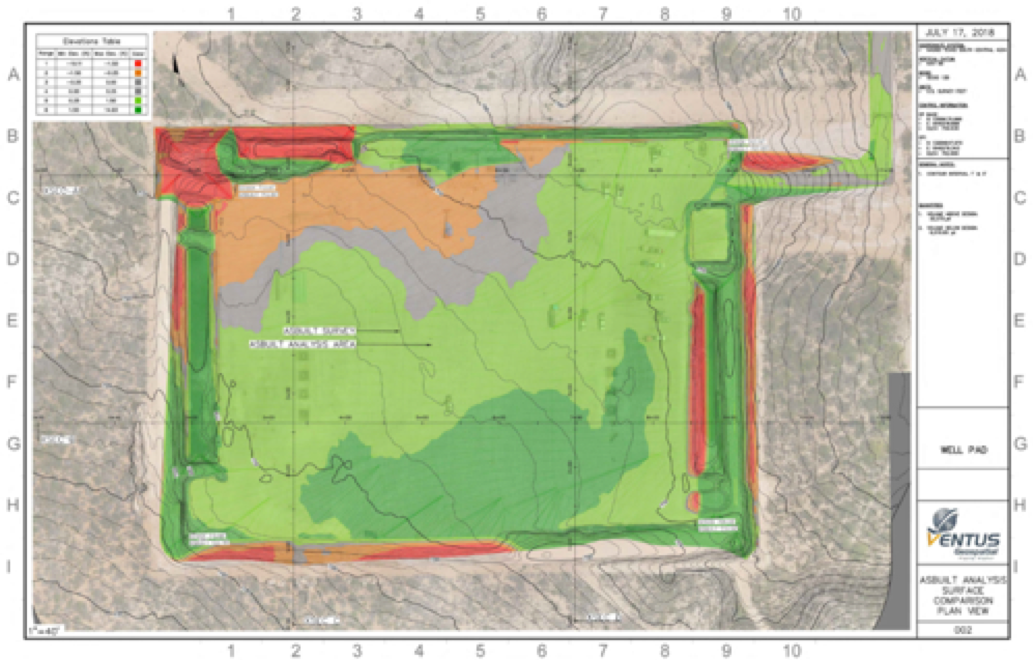 To stay updated on the latest news and information about Terra Drone, visit the company’s LinkedIn and Twitter handles.

Ventus Geospatial Inc. was founded in Alberta, Canada, in 2011 as a spatial data provider. With expertise in map data acquisition, assessment, and analysis of oil and gas assets, Ventus has operated thousands of flights to become a specialist in airborne missions. The company owns a patented gas sensing technology for methane detection. The in-house gas detection software calculates emission rates, geo-locates gas plumes, and helps trace leakage to the point of origination.

Ventus is both Transport Canada and FAA compliant. The company is safety approved by ISNetworld and Avetta. Ventus is also approved by Shell and Exxon Aviation.